"You don't have to be British to lose your composure and howl with laughter at The Explorers Club , a witty spoof of all those bold Victorian adventurers who ravaged foreign lands and annihilated indigenous cultures in the name of science." - Variety.

London, 1879. The prestigious Explorers Club is in crisis: their acting president wants to admit a woman, and their bartender is terrible. True, this female candidate is brilliant, beautiful, and has discovered a legendary Lost City, but the decision to let in a woman could shake the very foundation of the British Empire, and how do you make such a decision without a decent drink? Grab your safety goggles for some very mad science involving deadly cobras, irate Irishmen and the occasional airship. 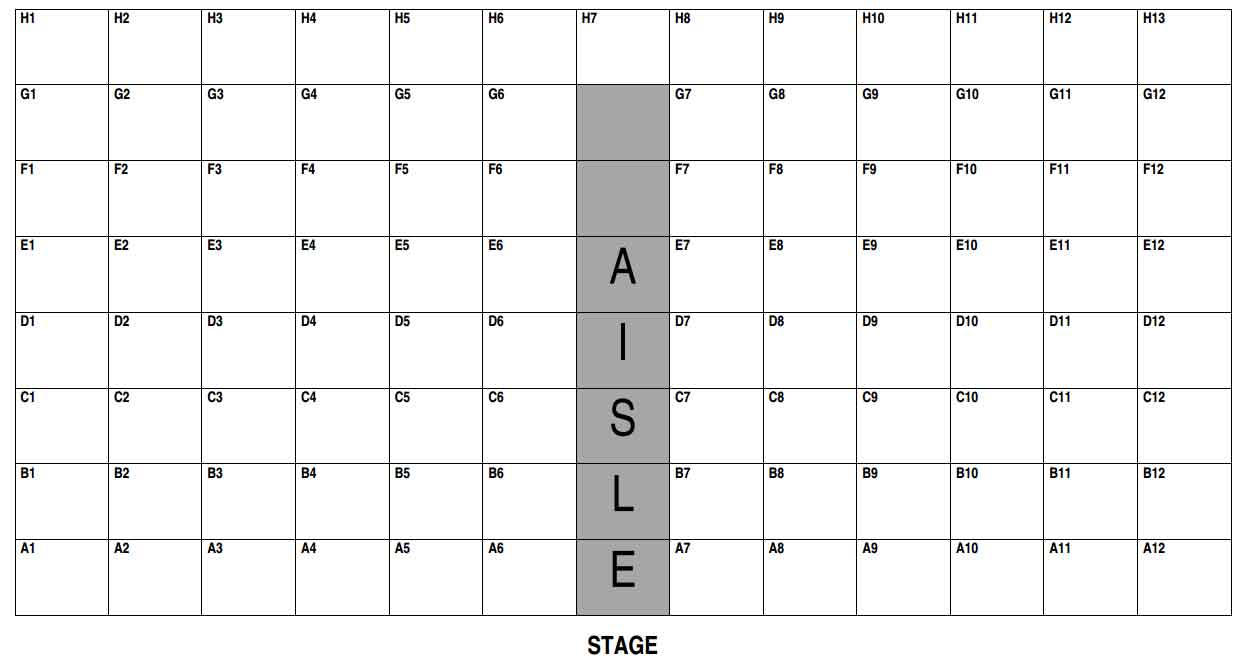 Our next two streaming productions are Karl the Magnificent and Connections Please see their event pages for details.

We are NOT using our normal ticketing system for these shows because they are free. However, copyright issues require that we control viewership by putting the videos on a password protected site. Anyone who wishes to see either or both shows should contact the theatre at nstcbbt@zianet.com for login credentials.